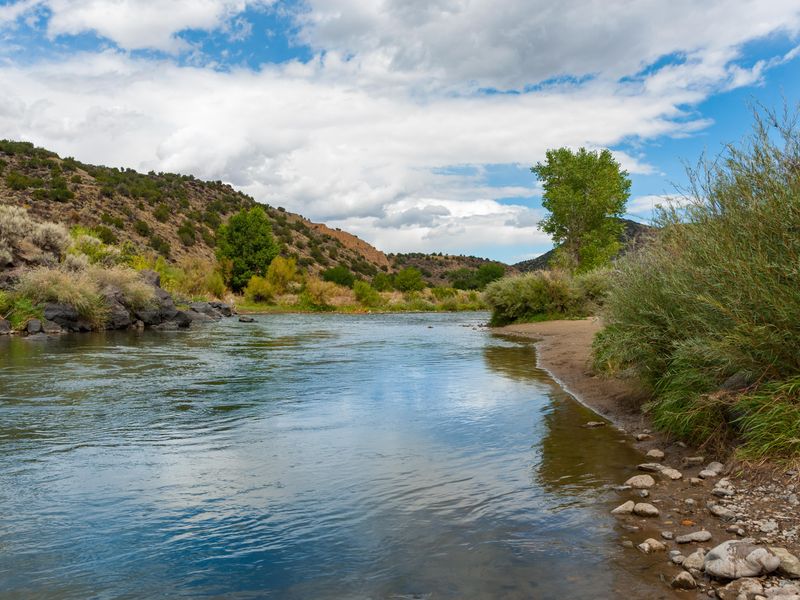 FRIDAY, Aug. 19, 2022 – The death of a child in Nebraska was likely caused by an infection with a “brain-eating amoeba” that occurred after the child swam in a local river, state health officials announced this week.

In a news release, officials said it was the first such death ever reported in the state's history. Known as Naegleria fowleri, the amoeba can cause primary amebic meningoencephalitis (PAM), a brain infection that is extremely rare, but nearly always fatal.

"Millions of recreational water exposures occur each year, while only 0 to 8 Naegleria fowleri infections are identified each year," state epidemiologist Dr. Matthew Donahue noted in the news release. "Infections typically occur later in the summer, in warmer water with slower flow, in July, August, and September. Cases are more frequently identified in southern states, but more recently have been identified farther north. Limiting the opportunities for freshwater to get into the nose are the best ways to reduce the risk of infection."

The U.S. Centers for Disease Control and Prevention is working to confirm the cause of the child’s death through tests, Lindsay Huse, director of the Douglas County Health Department, said during a Wednesday news conference on the child's death, NBC News reported.

Huse said the child had gone swimming on Aug. 8 in Nebraska’s Elkhorn River, became symptomatic five days later and was hospitalized within 48 hours after symptoms began.

The child, who authorities have not released additional information about out of respect for the family, died on Aug. 18, Dr. Kari Neemann, medical advisor for Douglass County, said during a news conference on the death.

“Right now, we are simply urging the public to be aware and take precautions when they are being exposed to any warm, freshwater sources," Huse said.

The single-celled organism N. fowleri can be found in soil and in freshwater, such as lakes, streams, hot springs and rivers. It can infect people when contaminated water goes up the nose. The amoeba has been found in Northern states more often as climate change fuels rising air and water temperatures.

The amoeba infects about three people annually in the United States and is typically fatal, according to the CDC. A total of 154 known amebic meningoencephalitis infections happened between 1962 and 2021. Only four of those infected survived.

A Missouri resident also died from infection with the amoeba in July, possibly contracting it while swimming in an Iowa lake.

Swimmers should try to prevent water from entering their noses by plugging their noses if going underwater in freshwater, Huse said. Health officials also suggest not stirring up sediment in shallow warm water. Swallowing water does not cause this infection.

"Make sure that you are not engaging in activities that are causing forceful water up the nose such as water skiing, high speed tubing, those sorts of activities,” Huse said.

The U.S. Centers for Disease Control and Prevention has more on brain-eating amoeba.