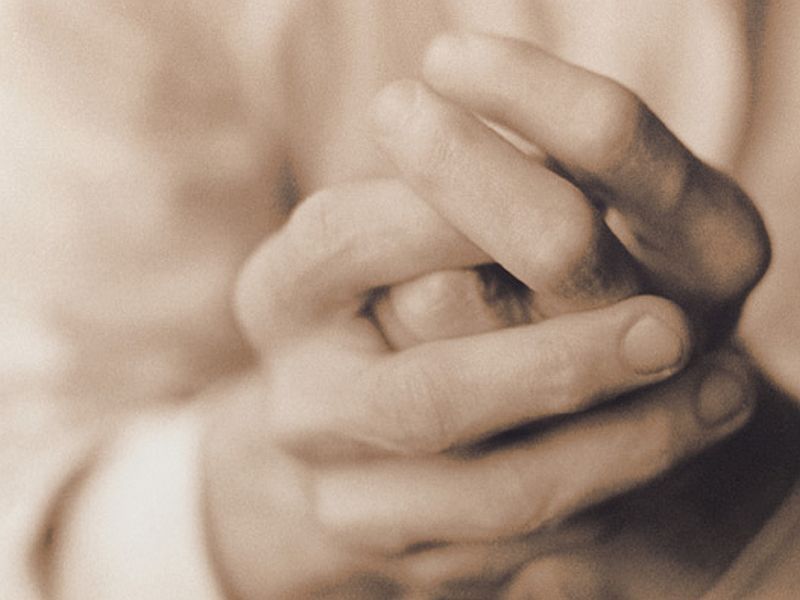 FRIDAY, Aug. 19, 2022 -- Parkinson’s disease can be hard for the average person to identify, but 10 warning signs may offer an early clue that you or a loved one may be developing the disease.

The Parkinson’s Foundation suggests being aware of the signs, while knowing that having any one of them doesn’t mean the disease is present.

Tremor — such as in a finger, thumb, hand or chin — can suggest Parkinson’s, though it can also be a side effect of stress, injury, medication or a lot of exercise.

Parkinson’s can also cause a change in handwriting known as micrographia, where letter sizes become smaller and words more crowded.

People with Parkinson’s can also thrash around in sleep, something a spouse may notice.

Sense of smell may diminish with foods like bananas, dill pickles or licorice. Of course, viruses, including cold, flu and COVID-19 can also affect sense of smell.

Another possible sign of Parkinson’s is stiffness in the body, arms and legs. A person’s arms may no longer swing in a typical fashion or feet may feel like they’re “stuck to the floor.” Some other health conditions, such as arthritis, can also cause stiffness.

A change in voice may signal Parkinson’s. It may become softer, breathy or hoarse.

Another sign is “facial masking,” in which a person’s face looks serious, depressed or mad but doesn’t match their mood. But some medicines can also cause a person to have a serious look or stare.

Constipation, dizziness or fainting, and stooping or hunching when a person is standing are three additional signs of Parkinson’s disease.

If you have more than one of these symptoms, the Parkinson’s Foundation suggests talking with a doctor about the possibility of Parkinson’s disease.

The U.S. National Institute on Aging has more on Parkinson’s disease.